You are here: Making Sense of Wireless Technologies from 5G to LTE-M and Beyond 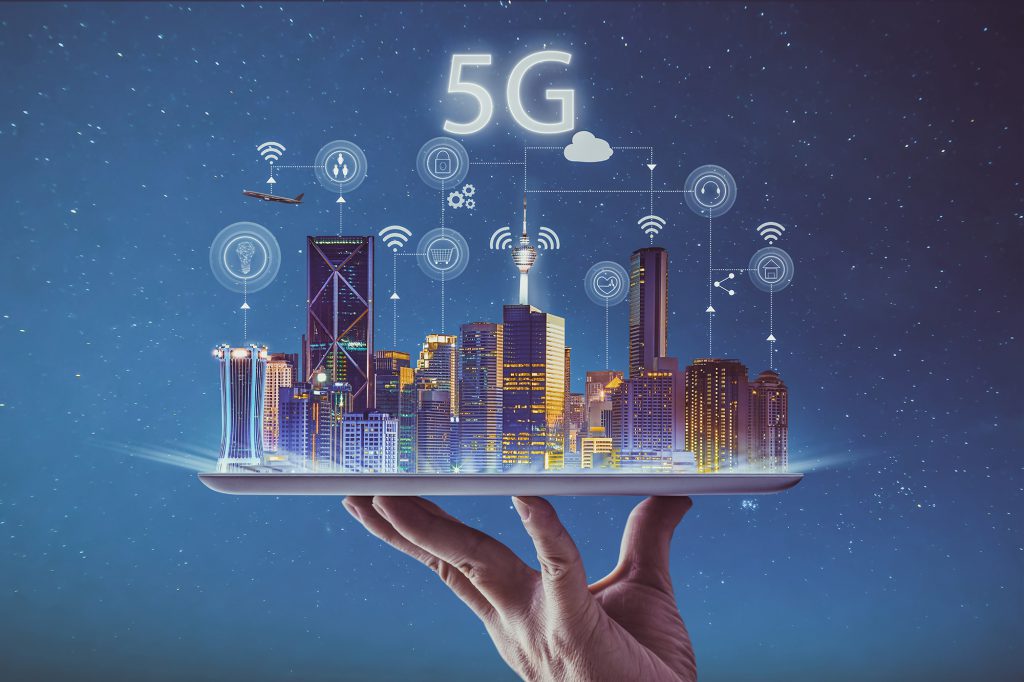 How to Stay Smart in the Coming Era of IoT 5GSprinkled across the 5G landscape, the Internet of Things (IoT) introduces a jumble of acronyms that have left us all in a collective mental haze. As with every new technology, we must do a bit of work to make quick sense of the changes if we want to keep up. So, get familiar with some of the names for new technologies and they will start to make more sense.

What is 3GPP—and What Is It Doing in Your Phone?
3GPP, or the 3rd Generation Partnership Project (3GPP). There you are, with your smartphone in your grasp. The fact is, it is also in the grasp of 3GPP. This group, originally established in December of 1998 by AT&T Wireless and Nortel Networks, today unites 7 telecommunications standard development organizations, including: for Japan (ARIB & TTC), for USA (ATIS), for China (CCSA), for Europe (ETSI), for India (TSDSI) and for South Korea (TTA). They are known as organizational partners and they provide guidance moving global cellular wireless standards forward, using its Technical Specification Groups (TSGs) in Radio Access Networks (RAN), Services and Systems Aspects (SA) and Core Network and Terminals (CT).

Who Makes the 5G Rules?
3GPP sets the standards, or Releases for all mobile wireless worldwide. These standards make their way into devices like smart phones and into operator/carrier network towers and much more. You will start to see references in discussions and in the blogosphere in general, to many of the acronyms that emerge from these Releases.

IoT is growing fast. At the end of 2017, AT&T alone had 38 million cellular IoT devices on its network – 47% of those (about 18 million) were connected automobiles. What lies ahead is truly exciting!
5G LTE—at Last
Our desire for faster, better, cheaper wireless is never-ending. Wireless technology has consumed us, and we are always ready to consume more, as wireless is everywhere today.
The bulk of smartphones that are 5G capable will come to market powered by both Intel and Qualcomm chipsets in 2018. Most carriers expect 5G to be in full swing by 2020, with the number of mobile connected devices rising from six billion today to 20 billion.

5G is a millimeter waves (MMW) technology. Briefly, millimeter-length electromagnetic waves have a wavelength from 1 millimeter (infrared) to 10 millimeters (microwave). Compared with visible light and infrared rays, the millimeter waves could penetrate the most non-metallic of materials (better coverage from within buildings) while being harmless to the human body, and at a scanning electromagnetic radiation of one one-thousandth that of cell phone radiation.

5G will be the wireless carrier’s weapon of choice against cable broadband. For the first time, you will see 5G wireless data plans intended and priced for primary use. These will enable always-on internet from your business, home or mobile environment. In the interim, carriers like AT&T have dramatically lowered the price of their ASE (AT&T Switched Ethernet) product to fill the competitive gap while we wait.

5G’s Kryptonite
While 5G may be the future super-hero of the wireless world, every super-hero has their weakness and 5G is no exception. 5G’s strength can be reduced due to vulnerabilities against gases, rain and humidity absorption, all of which can cause significant attenuation (signal loss). Such factors limit millimeter wavelength reach to only a few kilometers (1 kilometer = .62 miles or 3,280 feet). For 5G to be prevalent, a lot of mini-cell towers will have to pop up everywhere.

Wireless for the Internet of Things (IOT): LTE-M vs. NB-IOT
IOT has 4 main ingredients: a) things—or the devices themselves, b) connectivity, c) management platform, d) analytics/business intelligence engine. Sites like jasper.com give you an idea of what much of this is all about.

As 5G rolls out high-speed wireless, the need for low-speed wireless emerges via two standards: LTE-M (Long Term Evolution for Machines) and NB-IOT (Narrow Band Internet of Things). Note: LTE-M has a few aliases: eMTC, LTE-CAT M1, and others.

NB-IoT Specs – technology is 3GPP standards-based, and coexists with 3G and 4G cellular networks, it doesn’t share the spectrum resources. NB-IoT speeds are about one-third those of LTE-M. Does not support mobility or voice, uses one antenna and will initially roll out in Europe via various carriers, then here in North America via T-Mobile and Verizon.

LTE-M – technology is part of the 3GPP standard and uses licensed spectrum. Supports Mobility and Voice, uses one antenna and will initially roll out in North America and Mexico via carriers like AT&T.

AT&T has an IoT lab in Plano, TX at their Foundry location. It’s impressive, with many examples of IoT technology as well as the ability to fabricate, test and certify devices. AT&T offers developer tools, including an IoT “starter kit” and a wide array of knowledgeable staff to collaborate with, in order to make your IoT dream a reality.

Companies like AireSpring, as one of AT&T’s top Platinum APEX Partners in the United States, at airespring.com can get you started with AT&T’s IoT today.

Conclusion
Now that you know the source of 5G-related standards, the pros and cons of each and which carriers are rolling them out, you will be better prepared to start making use of the coming technologies. In addition, with help from AireSpring and services like the AT&T IOT Starter Kit, you’ve got a way to make your own IOT ideas a reality.