You are here: Unsung Heroes of Telecom: Granville T. Woods 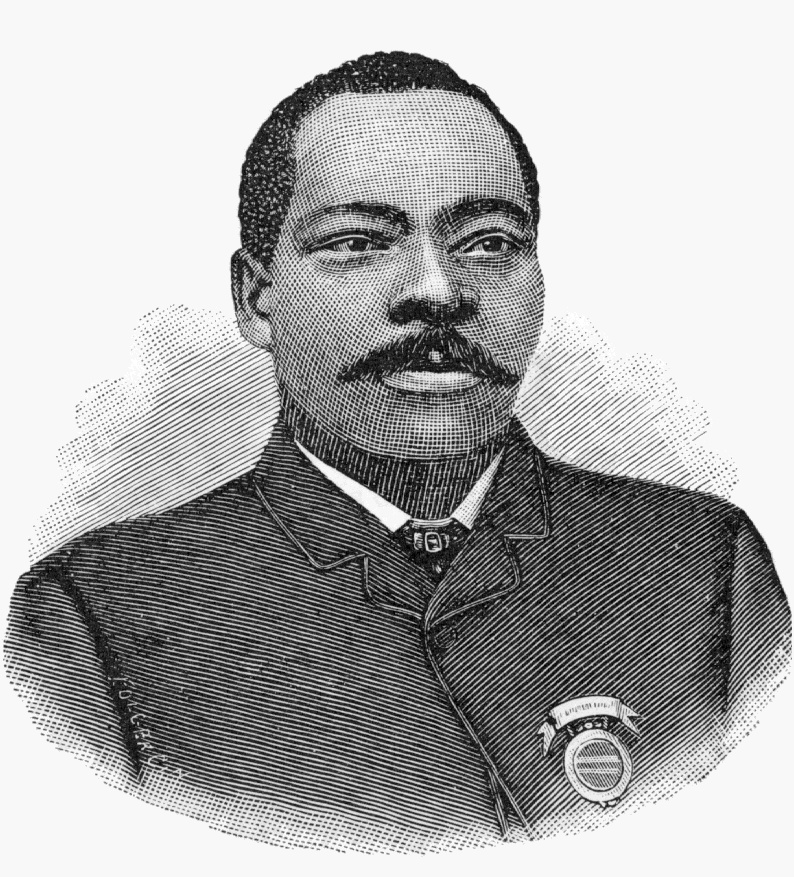 Thomas Edison was not the only inventor whose innovations made it easier for the world to communicate. Granville Woods, also known as “Black Edison,” was an African American inventor who helped develop the telephone, the streetcar, and the telegraph. Of the 15 inventions and 60 patents he held in his lifetime, his most important invention was the multiplex telegraph, also known as the induction telegraph, or block system.

Invented by Woods in 1887, the induction telegraph made it possible for people to communicate faster by using voice over telegraph wires. It was so important that Thomas Edison challenged Woods’ patent with a lawsuit, which Woods won. Woods even turned down a job offer from Edison. This is how he got the nickname “Black Edison.”

Granville T. Woods was born to free African American parents in Columbus, Ohio on April 23, 1856. He had almost no formal education, but held many jobs throughout his lifetime, including railroad engineer, railroad worker, steel mill worker, and engineer on a British ship. In 1876, Woods moved to New York City where he studied electricity and engineering that helped inspire his future inventions.

When he returned to Ohio in 1878 to work for railroad companies, his idea for the induction telegraph began to take shape. He worked at pumping stations and shifting cars in Washington Court House, Ohio. Woods was also employed as an engineer for the Dayton and Southeastern Railway Company, spending much of his time thinking about improvements to electrical devices.

In 1880, he moved to Cincinnati, where he established his first electrical apparatus company. Many of the electrical device patents acquired by Woods included electrical manufacturing technology that is still used today. He received his first patent for a better steam boiler furnace in 1889. His second invention, the telephone transmitter, is a combination of the telegraph and telephone, and was purchased by Alexander Graham Bell.

After receiving the large payment, Woods turned to research full-time. He received the patent on the induction telegraph and moved his company, now known as Woods Electric Co., to New York City. There, he partnered with his brother, Lyates Woods, also an inventor. Although the induction telegraph is considered Woods’ most important invention, several of his other inventions proved to be just as crucial. These include patents for an improved air-brake system, and the troller, a grooved metal wheel that makes it possible for trolleys to harness electric power from overhead wires. The power pick-up device, invented in 1901, is the foundation for the “third rail” in electric transportation still used today.

Woods died on January 30, 1910, in New York City. Many people may not have heard of “Black Edison,” but he left an indelible mark on history. His legacy persists through his inventions and improvements, still used in today’s electrical equipment. To honor Woods’ contribution, one of the conference rooms at AireSpring’s West Coast Operations Center is named for him.