You are here: In Honor of International Women’s Day: Radia Perlman 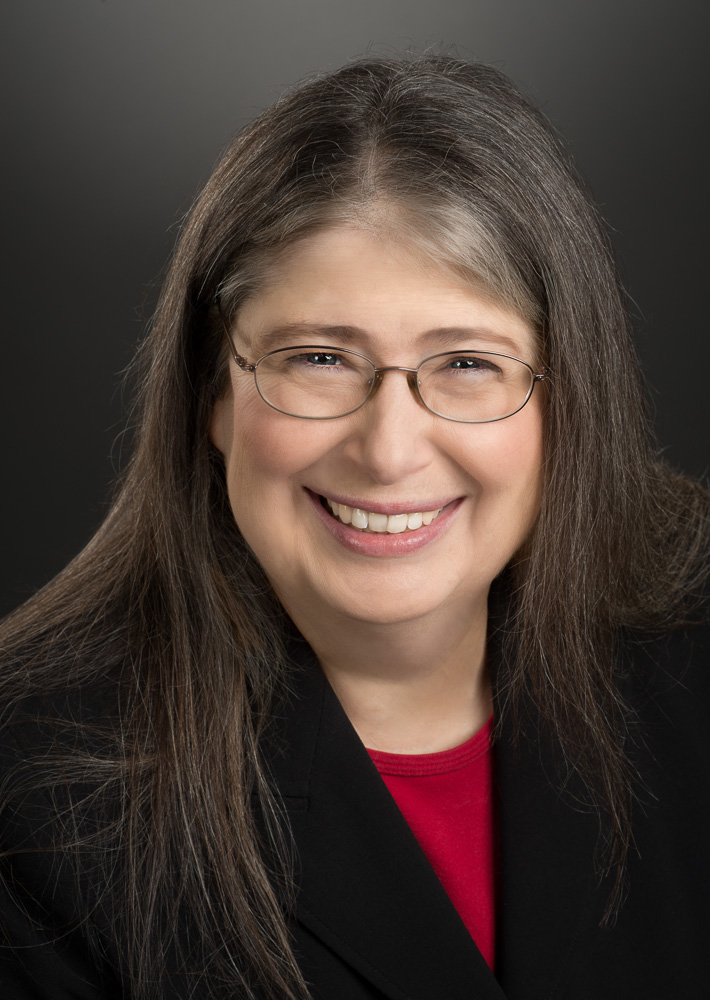 Known as the “Mother of the Internet,” Radia Perlman is an engineer and mathematician who invented the important algorithm behind Spanning Tree Protocol (STP), along with other algorithms that still define the internet’s basic traffic rules.

Radia Perlman was born in 1952 in Portsmouth, VA, grew up in New Jersey, and attended the Massachusetts Institute of Technology (MIT) for both of her mathematics degrees as well as her PhD in Computer Science. After graduating in 1973 and 1976 with a B.S. and M.S. in Mathematics, Radia began working for Bolt, Berek, and Newman (BBT), a government contractor that developed software for network equipment.  She then took a position at Digital Equipment Corp. There, she developed the STP algorithm. STP ensures that a computer stays configured so that it is available to receive information when called by a user or device. STP made it possible for computers to reliably share information on a single path, creating a network with redundant links, automatic backup paths if a link fails, and the ability to disable links.

Perlman went on to invent other algorithms in the 1980’s that made protocols efficient and scalable, including Open Shortest Path First (OSPF) protocol and Intermediate System to Intermediate System (IS-IS), a link state protocol that is still used in IP routing. IS-IS routes data along the best path possible through a packet-switching network.  In 1988, she earned her PhD in Computer Science from MIT; her thesis on malicious network failures influenced work being done in the field.

Perlman received more than 100 patents throughout her career, earning 40 of them at Sun Microsystems, a company she has worked at since 1997. She designed Transparent Interconnection of Lots of Links (TRILL), which optimizes Ethernet bandwidth, and worked on a project called an “ephemerizer,” a concept revolving around users being assigned single, dated encryption keys to create batches of files. This solution would make it possible for encrypted data to be destroyed after a specified date set by the user. In 2007, Perlman received the honor of Distinguished Engineer at Sun Microsystems.

Perlman has received awards many times for her work throughout her career. She was named Silicon Valley Intellectual Property Association’s Inventor of the Year in 2004 and received the Lifetime Achievement Award from Usenix and the Association for Computing Machinery’s Special Interest Group on Data Communication (SIGCOMM). Perlman was also twice-listed as one of Data Communications Magazine’s 20 most influential people in information technology. She has taught at Harvard University, MIT, and the University of Washington, is the author of two books including “Network Security,” a college textbook, and serves as a keynote speaker at events around the world.